These are a few years old. I need to do some more, as they were great fun. Sometimes even good. 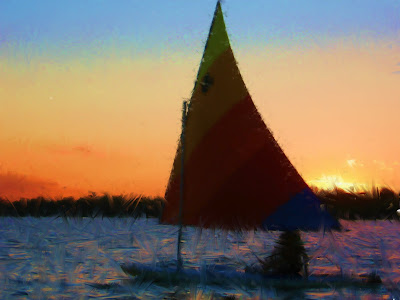 Actually more like “pseudo-hdr”. Images were taken with multiple exposures, aligned with hugin, then blended with EnfuseGUI. Experimental, and frankly the pictures were a little boring in the first place

For my first CA programming task with Java, I decided to implement Wolfram’s rule 30. This led to some questions, i.e., just how wide should the cell row be, and what to do about the endpoints. When I started the work I could not find Wolfram’s discussion on the matter. (Yes I have his book and yes I have it online as well; I just missed it.) So I ran some studies myself. I discovered that the repetition period is actually very low. I was shocked at how low it is. My writeup can be found at expts_with_rule30

The video camera was too difficult to carry when I was also having to watch the new skiers, so I had to settle for crummy gifs. Better than nothing. 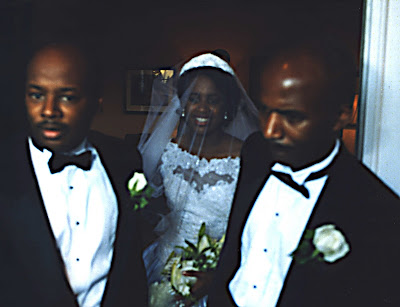 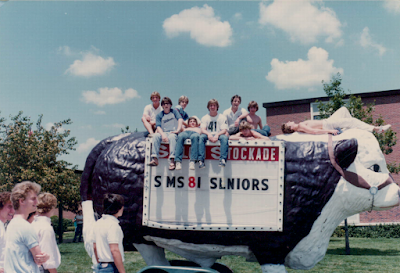 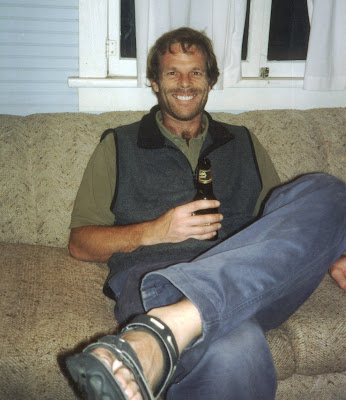 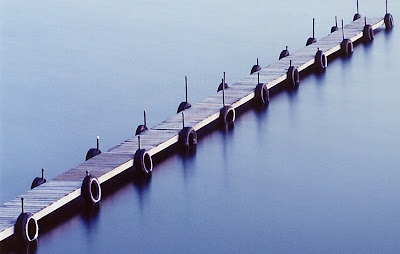 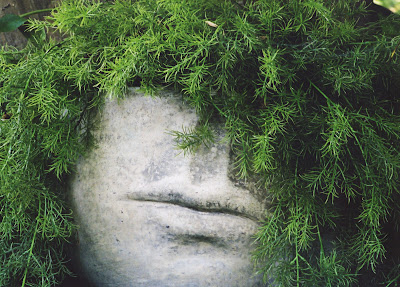 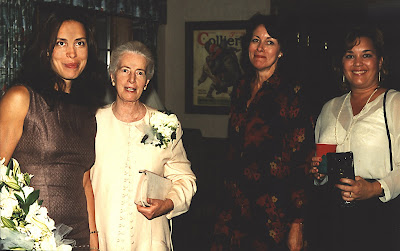 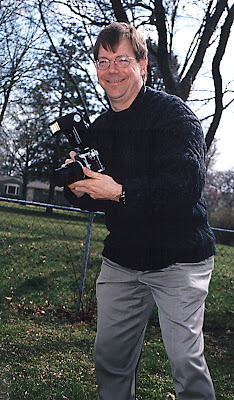 11/1/2008 Hello all, Yesterday Chris, Rachel and I went to the Obama rally in Pueblo (30 miles south of the Springs) and had a most pleasant surprise. We left the really a little early to get a table at what we were told is “the best local Mexican food restaurant” in the city. We just got seated after a 20 minute wait when a staff member came to our table and told me that he liked the Obama pin on my hat and that the Obamas were on their way to have dinner. We had a seat with a picture window that faced the street and within minutes the Secret Service and police showed up, shut down the street and restaurant. A few minutes later a motorcade with the Obama’s car stopped in front of our window and the Obamas came in with their children. Barrack stopped at our table and shook everyone’s hand and then joined his family a few feet away. Later Michele Obama came by and I got to “bump fist” with our next First Lady. Chris was impressed by the security and said it was like being on the set of the Matrix. Rachel was ready to follow the advice of her cousin Jaia and ask the Obamas to pass the Ketchup, but being in a Mexican restaurant they did not have any on the table to pass. Here are some of our photos from the restaurant. Enjoy. Mike 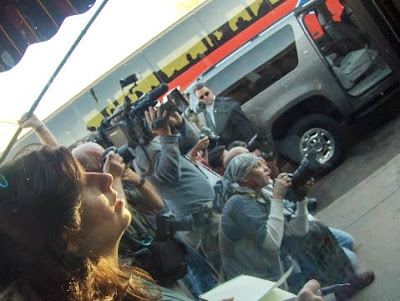 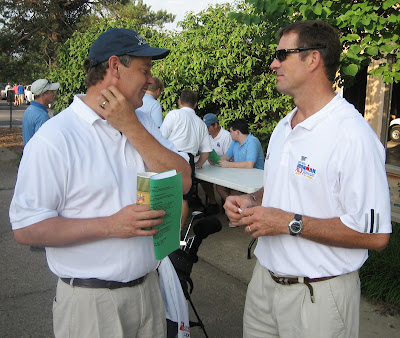 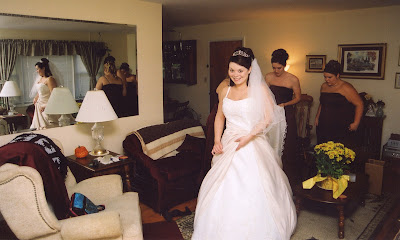 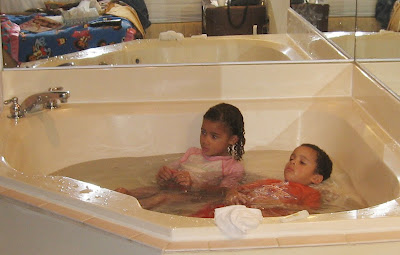 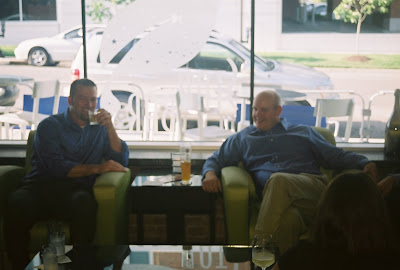 Pearl and the kids ski for the first time. Solvista is undoubtedly the best deal in Colorado for learning to ski. Very family-friendly. Great instructors. Low prices. Highly recommended for first and second timers. 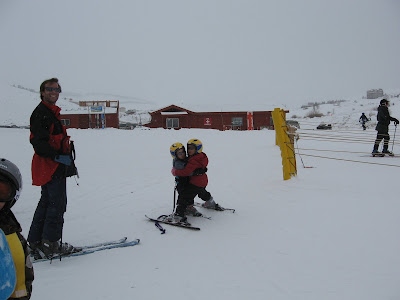 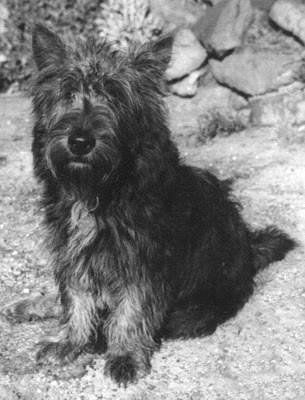 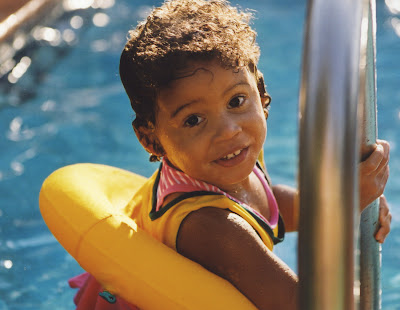 The Taulbees had moved into their house recently and threw a party.

Pictures from the Lawrence Halloween parties, 1998 and 1999. 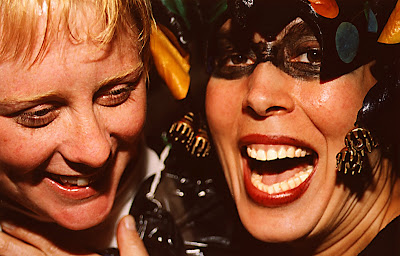 My brother-in-law, Michael, is a funeral fanatic in New Orleans. If there is a Jazz Band, he is there. A few years ago, his two boys made the front page photo of the newspaper as they ran through a graveyard following a parade. His wife was quite surprised to see the picture, seeing as how the boys were supposed to be in school. Needless to say, things got “straightened out” in the Rovaris household. But Saturday funerals are fair game. And when a Chief Mardi Gras Indian died this summer, we were there. Several hundred people showed up for the parade. No Jazz Band – just tambourines, drums, singing voices, and costumes. The Mardi Gras Indian costumes are works-of-art. The Indians spend a year creating them to wear once. Sometimes, 80% of one’s salary goes into the costume. 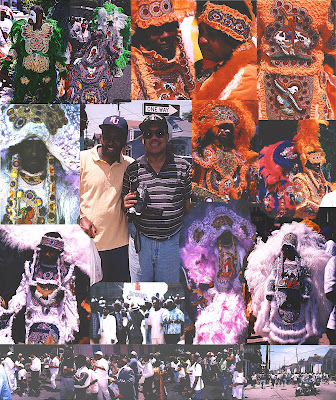 Wilberforce Reginald III. A great cat who lived 18 yrs. Loved to bite the hand that fed him, but never used his claws on the kids. 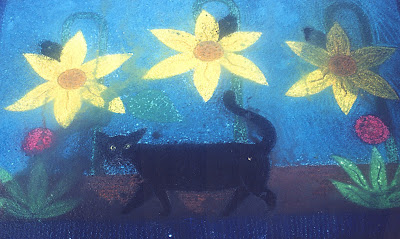 It’s not what you don’t know that really gets you into trouble, it’s what you know that ain’t so.